URBAN-ECO SCOP: a social and solidarity-based enterprise at the service of environmental excellence 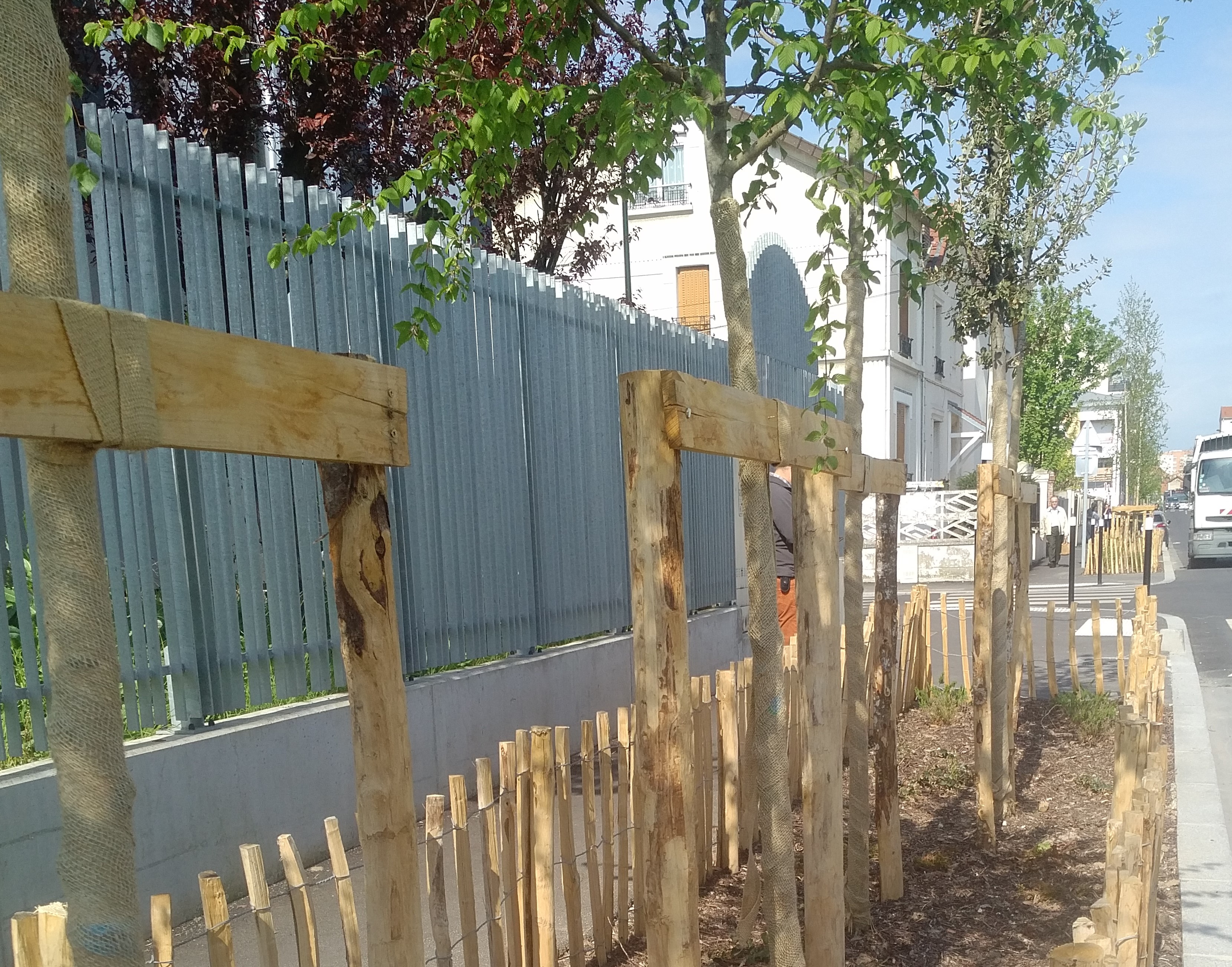 On the occasion of the Journée de la Terre (Earth Day), we would like to introduce you to a key player who is committed to the environment and the planet. For more than two years, theURBAN-ECOSCOP team has been working alongside SOLIDEO to guarantee the environmental excellence of the future Olympic and Paralympic sites. This social and solidarity-based enterprise (ESS) is participating in the groups that SOLIDEO is project managing for two Urban Development Zones:  the Athletes’ Village and the Media Cluster.

URBAN-ECOSCOP is a cooperative and participative organisation whose task it is to carry out ecological diagnostics upstream of development work, identifying animal and plant species present in the area. The goal is to know what is there in order to avoid or reduce the impact of the development operation on the environment. When a negative impact cannot be avoided or reduced, as a last resort, it must be compensated for. Using the analysis as a starting point, the URBAN-ECOSCOP team offers solutions to project managers to help them preserve the biodiversity present on the project site, and also to encourage the development of viable ecosystems.

On the Olympic and Paralympic work sites, various initiatives and high-profile actions have already been taken, or are being tested. For example, cultivation contracts are planned for the Athletes’ Village and the Media Cluster. This will involve raising young trees for 3 to 4 years in a tree nursery for the future planting sites. To ensure the success of this operation, the young shoots will be in soil and climate conditions that are similar to that of the place in which they will be planted. Local species such as Hornbeams, Hazelnuts and young oaks will be favoured in order to encourage the development of local trees and ensure ecological continuation with the existing green spaces.

In the Athletes’ Village, thought has also been given to reuse materials that have come from dismantled buildings. Concrete, bricks and earth will be reused for the development of new public spaces, for example, under the road bed and to recreate “technosols”.

Thanks to these solutions, the effects on the environment are minimised and the work sites are unquestionably going green!