The Canal Saint-Denis continues its transformation 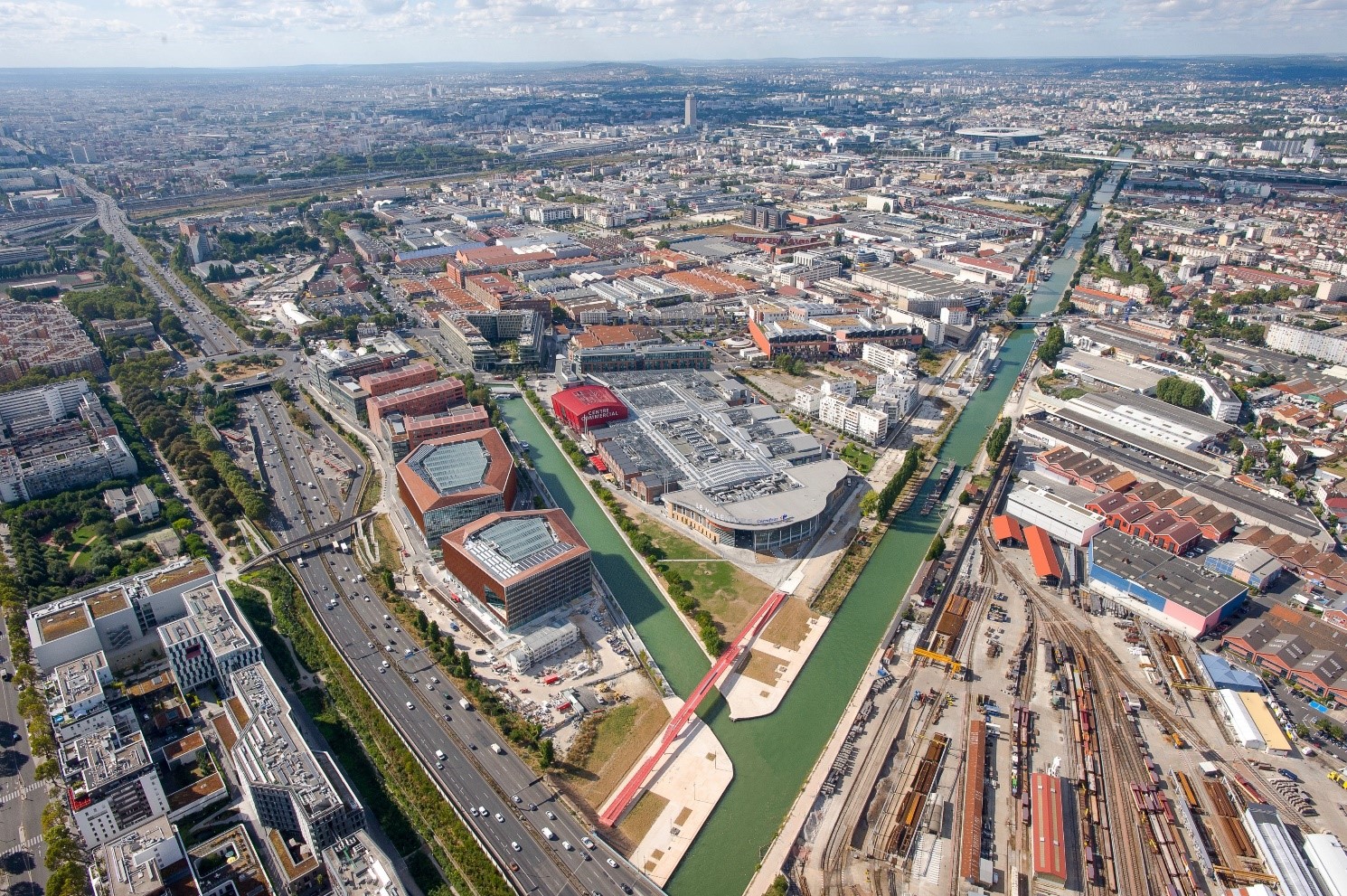 The Canal Saint-Denis extends over more than 6.5 km from the Quai de l’Oise in the north of Paris to the Seine near the Briche stables in the commune of Saint-Denis. Built in 1821, it was a major river traffic route before de-industrialisation, which began in the 1970s, leading to the emergence of many wastelands. A large-scale development operation was launched in 2006 in order to enhance the canal and its banks. Although the Paris 2024 Olympics and Paralympics will be an essential milestone in its redevelopment, its transformation will continue beyond the Games, up to 2030.

During the Games, the canal will be a place for festive celebration, open to all; it will form a link between the different Olympic sites (Stade de France – Olympic Aquatics Centre / Live site La Villette / competition sites in the north of Paris).  Between now and 2024, the development operations to be carried out will meet several objectives:

Beyond these objectives, this green “linear Park” canal must strengthen the links between Paris and the Seine-Saint-Denis by improving the quality of the landscaped spaces in the area.

The five operations of this project to redevelop the banks of the Canal (completion of the right bank development between la Porte de la Villette and the Bassin de la Maltournée, completion of the left bank development in the Cornillon bend, development of the RD 24, Pierre Larousse crossing and improvement of the Francs Moisins mobile bridge) are under the project management of Plaine Commune, and supervised by SOLIDEO. The City of Paris (via the Canal Service for operational matters) and the Department of Seine-Saint-Denis are closely associated with the planning of this development.

To find out more about the project, visit the Plaine Commune website.