The Athletes’ Village: a site with many assets 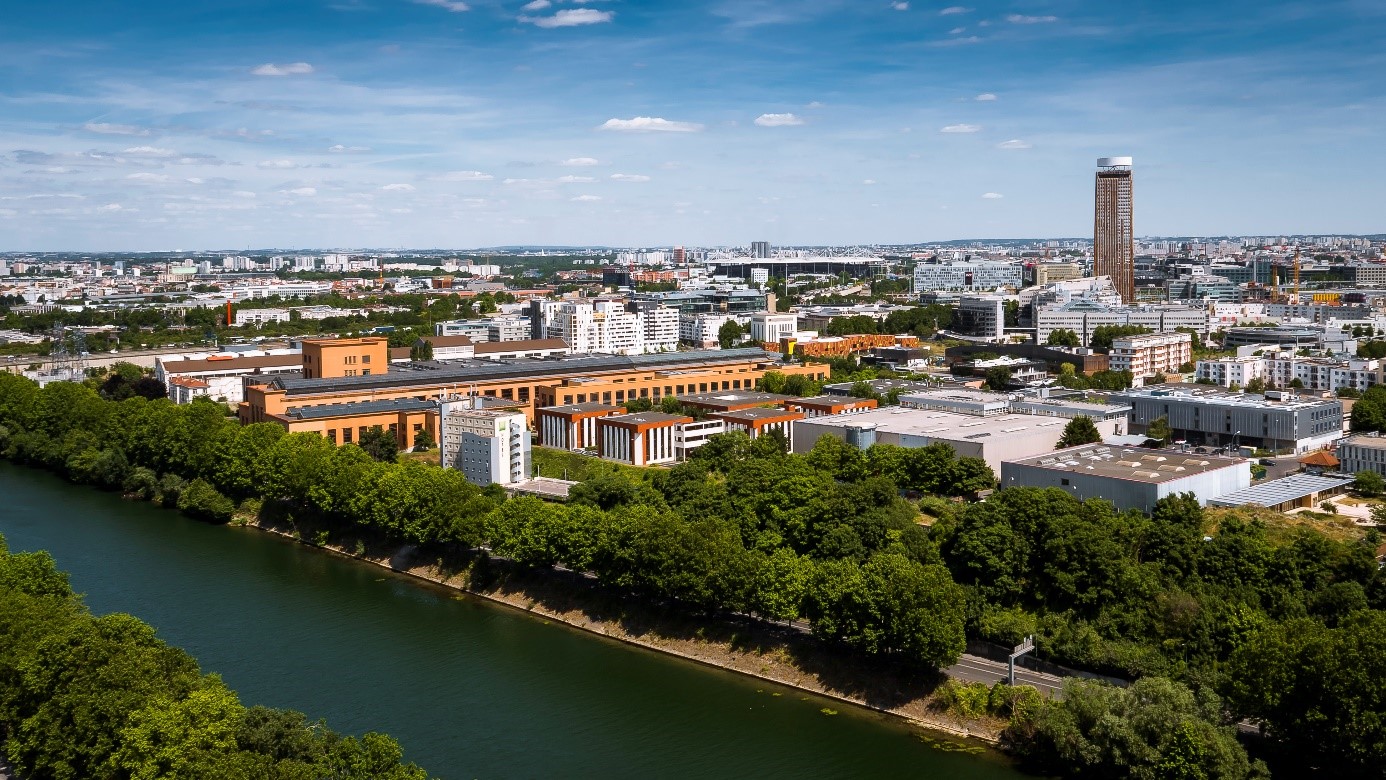 Seine-Saint-Denis, in the heart of the Olympic project. This was the promise made during Paris’ application to the Organising Committee of the Olympic and Paralympic Games for 2024. This Department will indeed be the venue for various competitions and will host one of the flagship developments for the event, the Athletes’ Village. Several sites were in the running to host the infrastructure. The Pleyel area between the communes of Saint-Denis, Saint-Ouen-sur-Seine and L’Île-Saint-Denis was finally chosen over the candidates of Bourget-Dugny and Pantin. We review the reasons for this choice.

First of all, the sector is located near to various training and competition sites (Stade de France, Olympic Aquatics Centre, etc.), which will limit the athletes’ travel time during the Paris 2024 Games.

Its accessibility and public transport services, strengthened by the future Grand Paris Express Saint-Denis Pleyel station, also worked in its favour. After the Games, the site will thus be served by 5 metro lines (M13, M14, M15, M16 and M17)!

Its proximity to the Seine est is also an important asset, since it will allow both athletes and future users and inhabitants a calm living environment. The landscaped spaces of the future district are thus designed to create continuity with the Seine and the real estate lots designed to benefit from the coolness provided by the river in the summer. Also, the use of river transport to evacuate waste and transport construction materials will limit the carbon footprint of the construction sites!

Finally, the Athletes’ Village will provide the area with the heritage of a new neighbourhood made up of accommodation, shops, offices, public facilities and various landscaped spaces. It will thus contribute to the economic development of the towns concerned and more broadly, of the Seine-Saint-Denis area.