A website for the Plaine Saulnier Olympic project and its heritage 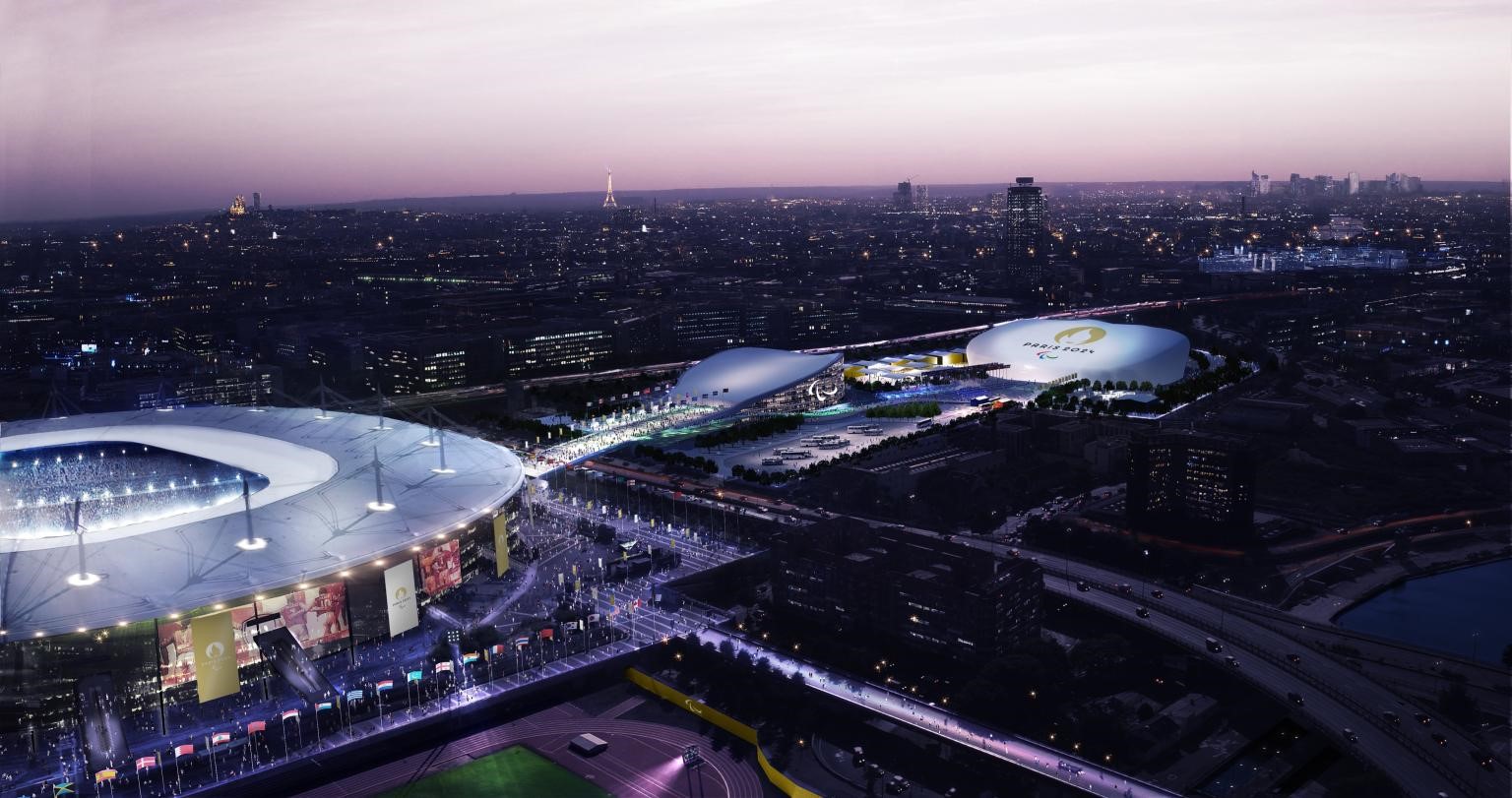 The Métropole du Grand Paris has published a website dedicated to the development of the Plaine Saulnier Urban Development Zone where the Olympic Aquatics Centre is one of the flagship developments. The plot, which extends over approximately 12 hectares, is located in Saint-Denis on the site of the former Landy factory, where gas was produced for the city of Paris. Today, enclosed between the A1 and A86 motorways, it will be completely redeveloped for the Paris 2024 Olympic and Paralympic Games and will thus become a key link in the metropolitan area.

This project is being managed by the Métropole du Grand Paris and supervised by SOLIDEO. The development includes the installation of temporary infrastructures and the construction of the Olympic Aquatics Centre before 2024, which will host the swimming events.

After the Games, a new neighbourhood made up of around 500 homes, offices, shops and public facilities will be created. The focus will be on accessibility and openness, with generous public spaces, outward looking to the other neighbourhoods in the City. An 18-metre wide crossing for pedestrians will be built over the A1 and extended with landscaped developments in the heart of the future neighbourhood, which will create a link between Plaine Saulnier and the esplanade of the Stade de France by 2024.

What is an Urban Development Zone (ZAC)?

An Urban Development Zone is a public urban planning operation. The creation of an Urban Development Zone facilitates, in particular, exchanges between the main key players (local authorities, developers, inhabitants, etc.) about timelines and financing questions. For the Paris 2024, several of these Zones have been created, including for the Olympic and Paralympic Village (known as the Athletes’ Village) and the Media Cluster, under the project management of SOLIDEO.

To find out more about the current news and future operations in the area of the Plaine Saulnier Urban Development Zone, located within the Métropole du Grand Paris, visit the project website: Zacsaulnier-jop2024.metropolegrandparis.fr.

Image of the night-time atmosphere around the Olympic perimeter of the Olympic Aquatics Centre and the Stade de France during the Olympic phase – © Paris 2024 – Populous Luxigon.